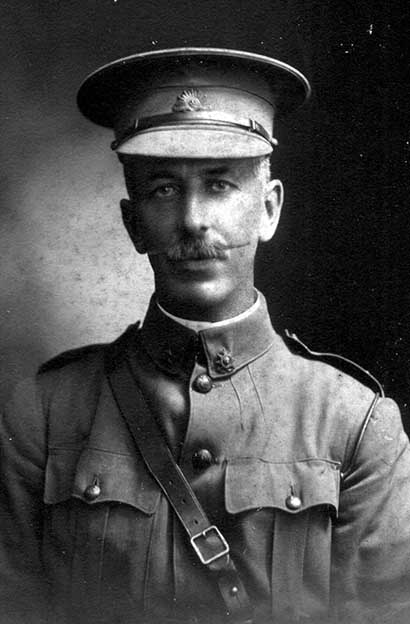 Edward Huish McGregor was the son of Donald McGregor of Sebastopol. [1]

According to Edward Huish McGregor's World War One enrolment papers he was born at Grantown, Inverness, Scotland on 12 September 1874, but he was actually born in 1870 at Sebastopol. Victoria.[2] He was 41 years and six months when he enlisted for the Australian army on 29 March 1916 at Coolgardie, Western Australia after an initial preliminary medical examination at Kalgoorlie on 24 March 1916. He was assigned to the No. 6 Tunnelling Corp. At that time McGregor's calling was 'Mine Manager and Attorney' and his wife, Zerneem, was listed as the next of kin, and her address was C/- D. McGregor, Railway Workshops, Ballarat East. McGregor also mentioned having studied Chemistry at the Ballarat School of Mines.