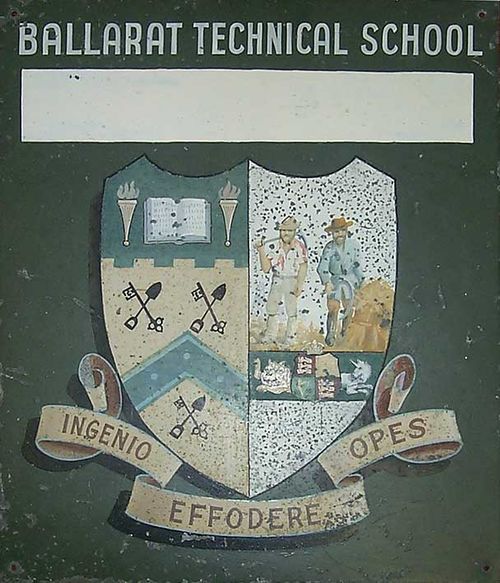 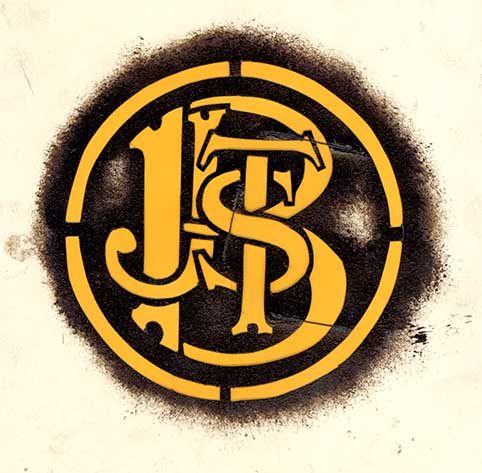 Henderson became a signwriter and house decorator, working with his brother in a business known as Henderson Bros. In 1945 and 1946 he was on the staff of the Ballarat Technical Art School as a teacher of Signwriting.

Initated a Freemason in 1929, and as a member of the Ballarat Lodge, Angus Henderson designed and hand painted magnificent murals on the wall of Ballarat Lodge and its supper rooms.[6]

While at student at the Ballarat Junior Technical School Angus Henderson won a competition to design a monogram for the school. Sixty years later he returned to paint the crest on the office door.[7]

C.E.A. (Angus) Henderson was the child of John Henderson and Margaret Dixon.[8] The children of John and Maragret Henderson were: