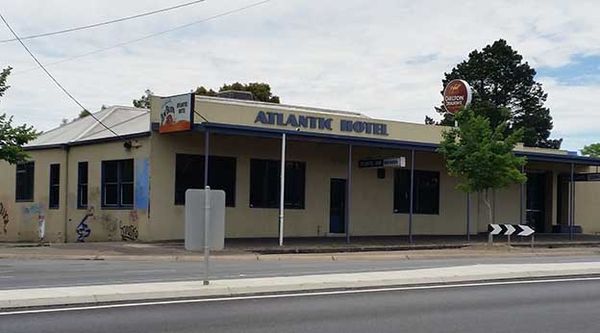 The hotel had previously been called the Prince Charlie Hotel.