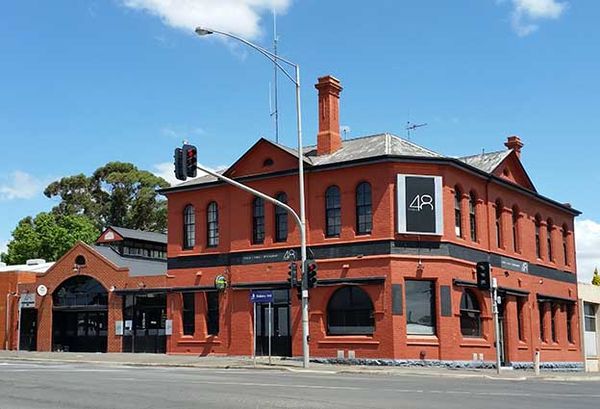 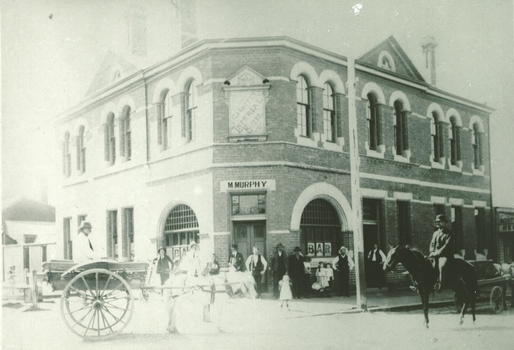 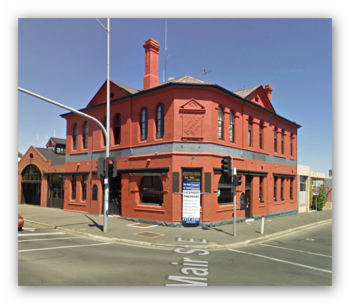 This hotel is probably on the site of the Duke of Richmond Hotel. Henry Gabbett held the publican's license for the Duke in 1860[1], but he later put 1859 as the starting date for the Imperial Hotel.

At the Licensing Court 1888 hearings the following description was given of the hotel: 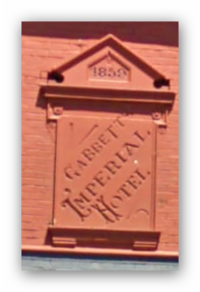 The Imperial Hotel was on Bakery Hill[5], in Humffray Street.[6] An 1861 map shows the hotel on the south east corner with Corbett Street.[7]

Then there is Gabbett’s hotel dated as of the year he came to Ballarat, at the south-east corner of Wills and Humffray streets. It is rather a picturesque design, smacking of Queen Anne’s time.[8]

This building is still standing and has been through many name changes over the years.

The hotel building is still standing on the corner of Mair Street and Humffray Street.