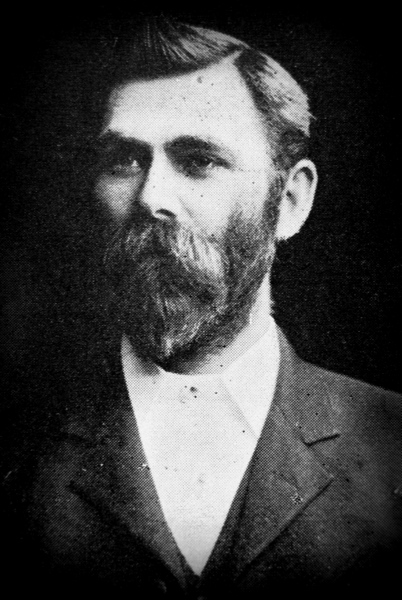 John Thomas Vercoe was born in Ballarat in 1860.

At the age of seventeen he went to work in the Phoenix Foundry, where he served an apprenticeship of seven years. He remained there for a period of fifteen years, during which time he also studied at the Ballarat School of Mines.

He was subsequently appointed manager of the workshops for the well-known house of Miller and Co., machinery merchants with whom he remained for some time.[1]

By 1895 Vercoe had already resigned from Miller and Co. and had established Federal Iron Works. 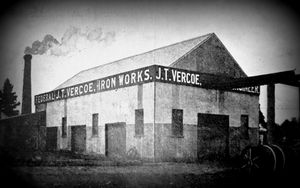