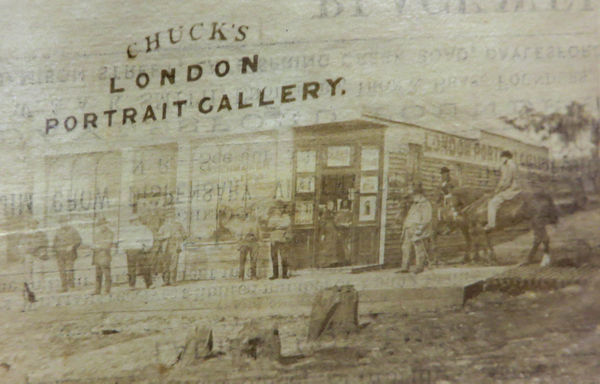 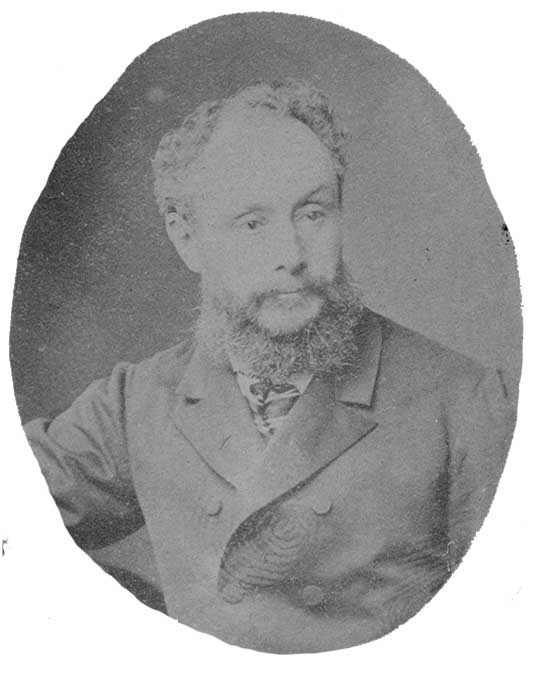 Thomas Foster Chuck was a photographer in Daylesford and Ballarat, Victoria.

Thomas Foster Chuck was born in London c1826. He was in Melbourne by 1861 working as a professional photographer. [1]

In 1876 Chuck sold his London Portrait Gallery business to Nicholas Caire and moved to Ballarat. [3]

In 1896 he photographed the opening events of the Ballarat Industrial Exhibition.[4]

After Thomas Chuck's death in 1898 his son Thomas Henry Chuck continued the business. [5]

In 1882 this photographer was located at the Chamber of Commerce, Sturt Street, Ballarat. [6]

Thomas Chuck was a photographer operating from premises on Sturt Street, Ballarat in 1887.[7]

Mr. Chuck, the Ballarat photographer, has managed to assemble, in one group, the heads of all the Melbourne Supreme Court judges for forty years past, including Chief Justice A'Beckett.[9]