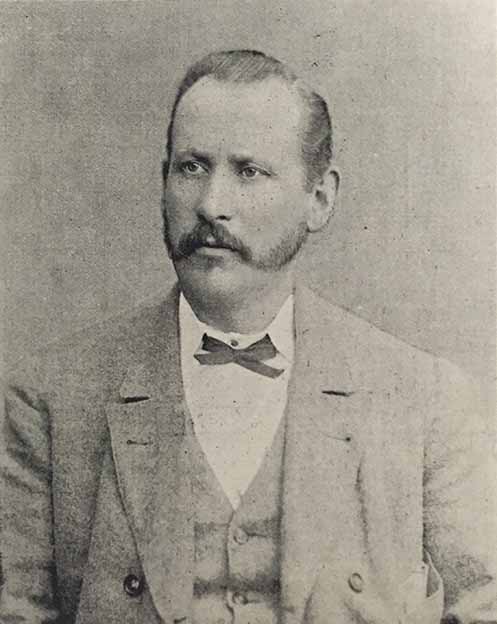 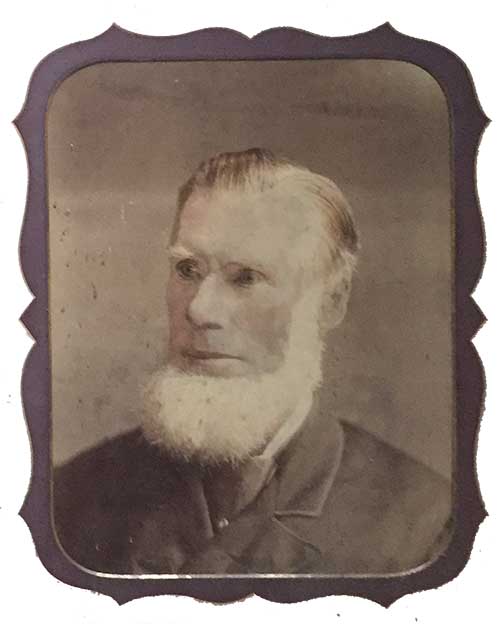 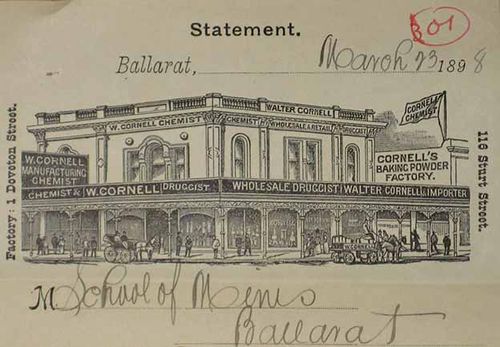 Walter Cornell was a chemist who established a business in 1874. In 1938 his business W. Cornell was situated on Sturt Street, Ballarat. The business was the largest manufacturing drug and chemical house of its kind in Australia at the time. Among the proprietary articles manufactured included British Empire Baking Powder, Hosking's Eye Ointment, Cornell's Ginger Beer Powder, vinegar, cordials and perfumery.[1]

Cornell was born in Rochester, Kent, England. He apprenticed as a chemist at the neighbouring town of Chatham. In 1860, at around the age of 20 years he arrived in Victoria and moved to Ballarat and secured employment with Wayne and Brind, wholesale and retail druggists of Ballarat. He became the proprietor of W. Cornell in 1886.[2] Walter Cornell died in 1905.[3]

OBITUARY.
That the late Mr Walter Cornell. Cornell, chemist, of Sturt street, was held in high esteem was evidenced by the huge attendance of representative gentleman who took part in the funeral cortege yesterday morning. The remains of the deceased gentlemen were interred in the Ballarat Old Cemetery. The coffin bearers were the past and present employees of the deceased, viz, Messrs R. M. Leckie, C. W. Whitehead, A. J. Rushbrook, and F. H. Ware, while the pall bearers were Messrs C. Eyres, R. G. Middleton, W. Coltman, A. A. Buley, W. Westcott, D. Cooke, J. R. Langsford, H. Brind, J. M'Leod, and Dr Steel. The Rev. Henry Bath officiated at the house and graveside, while Messrs Jordan and Tippett carried out the mortuary arrangements.[5] 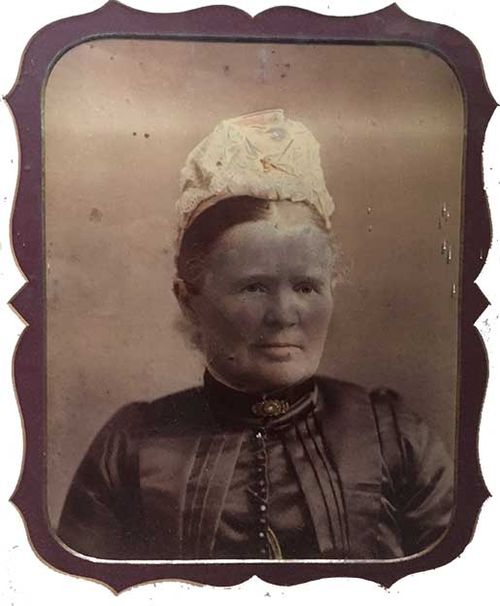 CORNELL.—On the 21st October, at her residence, 28 Webster street, Ballarat, Mary Elizabeth, widow of the late Walter Cornell, in her 76th year.[7]

MR WALTER CORNELL.
On visiting the fine pharmacy of Mr Walter Cornell, at the corner of Sturt and Doveton street, the most prominent feature at present is the splendid assortment of good perfumery in presentation cases. Mr Cornell has for some years past made a speciality of importing the finest productions of the lending English and French makers of perfumes, in bulk. The (great advantage to the purchaser is that one has the opportunity of sampling the perfume before buying, and in addition gets nearly, double the quantity for the same money, and in most cases, better perfume. Mr Cornell is giving free to each purchaser of Christmas goods one of his handsome art calendars for 1910, also a perfumed card of some of the latest productions of the leading English, perfumers.[8]