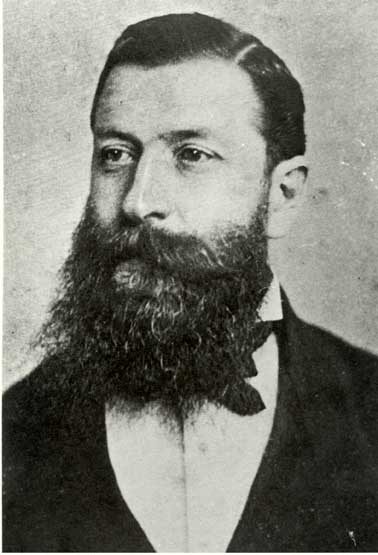 William Collard Smith was a shareholder and director of the Phoenix Foundry. He served as a member of the Victorian Legislative Assembly and Minister of Education from 1880 to 1881.[2]

THE LATE COLONEL SMITH'S WILL.
The will, dated December 8, 1891 of William Collard Smith, late of Ballarat, member of the Legislative Assembly, who died at Brunswick on the 20th October last, has been lodged for probate. The estate in Victoria is valued at £700, of which £100 is realty and £600 personalty. The testator, who made his will when he was in a much better financial position than at the time of his death, leaves his furniture, plate, linen, etc., and £500 to Elizabeth Ellen Turnbull ; £150 to Jabez Richards, of Ballarat, market inspector ; £50 to Thomas Ferguson, of the Education department; £100 to Ernest William Courtney, of Melbourne ; £100 to his niece, Frances Smith, £50 to John Thomas Smith, son of his second brother, Thomas Smith ; and £50 to William Drabbe, son of his eldest sister, Hannah Drabbe. He authorises his trustees to expend £50 in the erection of a monument over his grave, and to pay £1,000 to his adopted daughter, Mabel Rita Turnbull, after she shall attain the age of 21 years. The income of the residue is to be equally divided between Elizabeth Ellen Turnbull and Mabel Rita Turnbull for life, and then the principal moneys are to be expended in the purchase of statuary for the Botanic-gardens at Ballarat, or pictures for the Ballarat Fine Arts' Gallery.[4]